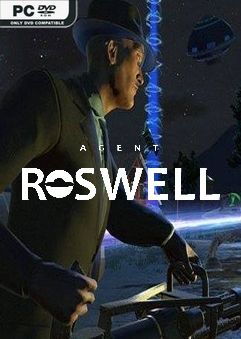 After the Roswell incident of 1947 (a prologue level) a Government task force is set up to counter the threat of U.F.O. and Aliens. Set in 1969 USA, you are an Agent working for B.A.I.T. (Bureau for Alien Investigation & Termination) and your task is to investigate and help stop an Alien invasion, your work will also deal with a terrorist group called S.E.T.A. (Supporters of Extra Terrestrial Arrival), who want to reveal the truth about the invasion to the public.