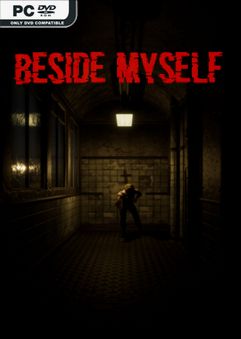 The game takes place in a huge abandoned hospital, where, many years ago, terrible experiments were performed and vaccines were tested on thousands of people against their will. You have to understand that not only you are in the hospital, it’s your choice to accept the rules of the game or not. From this moment the survival game will begin. The game has two endings, the ending will depend on the player’s actions, the thoroughness of the hospital investigation and the completeness of the collection of materials for the report.

Once historian and journalist Michael received a letter by e-mail from an unknown addressee, with an interesting story about a hospital that worked in the post-war period. Information about it is still carefully hidden and is classified as „top secret“. In order to check the interesting material, Michael goes to the coordinates indicated in the letter in order to personally verify and make a sensational report. You have to find out all the secrets of this place. Imbued with fear, torture, blood, a long-abandoned hospital turns into a place of lost souls … The hospital is a creature that feeds on the energy of the living, absorbing it quickly and greedily. Once inside its walls, he will do everything to make you lose yourself forever.