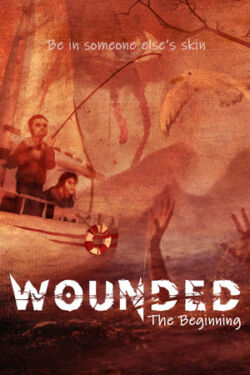 Wounded is a survival horror game that puts you in the role of Tim, a father who got separated from his daughter Lisa after a storm caught them off-guard out in the open sea. Upon uncovering some of the secrets at the Big Rokk Motel, Tim realizes those who captured Lisa, are somehow related to the actions of his wife Andrea, a famous Altana Detective investigating “The Skinner” case.